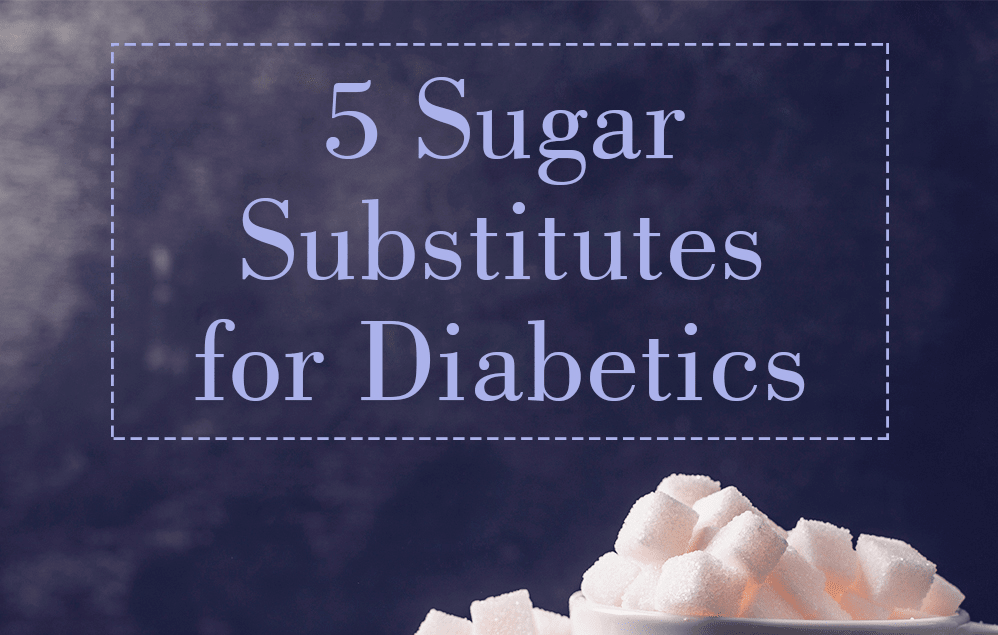 Diabetes is the fastest growing disease in India with over 72 million people affected by the condition. Worryingly, this figure is set to almost double by 2025! Currently, India has almost half of the world’s diabetes burden and is posing a serious challenge to the country’s public health.

Diabetes is a medical condition where the blood glucose or blood sugar levels are higher than normal and which is mainly caused by the body’s inability to regulate insulin levels. Most common types of diabetes include Type 2 (affects the way the body processes blood sugar), Type 1 (where the pancreas produces little or no insulin), pre-diabetes (condition in which blood sugar is high, but not high enough to be type 2 diabetes) as well as gestational diabetes (form of high blood sugar that affects pregnant women).

The most important precaution for people with diabetes is to control their blood sugar levels. One way to do this is by including low-calorie sweeteners or sugar substitutes in the daily diet to maintain the sweetness in food without it causing a health risk. Read on to find out about some of the best substitutes for sugar that diabetic people can use.

Stevia is a natural sweetener that is extracted from a plant called Stevia Rebaudiana. Although a bit on the expensive side, it is almost 300 times sweeter than sucrose, is calorie-free and does not raise blood sugar levels but it can leave a bitter aftertaste.

Tagatose is 90% sweeter than sucrose and is mainly used as a low-calorie sweetener, texturizer, and stabilizer in foods. It is found naturally in apples, oranges, and pineapples. Some studies are showing that Tagatose may have a low glycemic index and may help in obesity treatments as well as managing type 2 diabetes.

One of the most popular artificial sweeteners, it is made from sucrose and is 600 times sweeter than table sugar but is very low in calories. Sucralose is mostly used as a general-purpose sweetener in products such as chewing gum and sugar-free bakery items.

A common artificial sweetener (it has been around since the 1980s in the USA), Aspartame is 200 times sweeter than sugar and is mainly used in food products, especially diet soda. But as it breaks down at high temperatures, it is not used in baking products and only as a tabletop sweetener.

A well-known artificial sweetener, Saccharin is a zero-calorie sweetener that is 200–700 times sweeter than table sugar. Many cafes and restaurants use Saccharin as a tabletop sweetener.

Many of these sugar substitutes are available for sale online. StayHappi Pharmacy, India’s fastest growing retail pharmacy, with over 250 stores in more than 60 cities, is the best place to buy generic medicine online at affordable prices. If you are looking for antidiabetic drugs or any other medications then go to the StayHappi online pharmacy store to order not just quality medicines but also reasonably priced body and healthcare products, surgical items, medical devices as well as for booking doctor consultations. 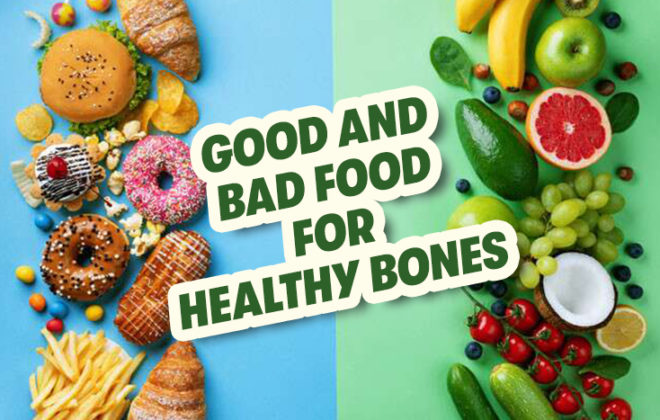 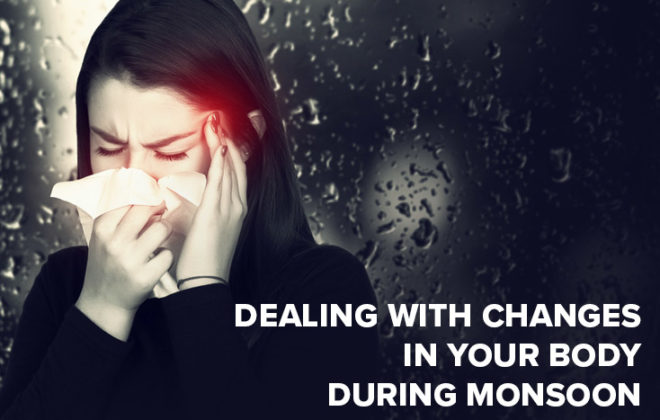 Dealing With Changes in Your Body During Monsoon 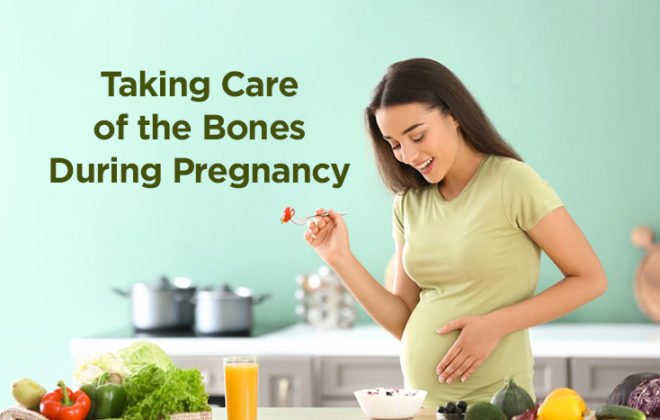 Taking Care of the Bones During Pregnancy