Here are some prevalent myths that are hindering people from adopting generic medicines, accompanied by the real truths.

Generic drugs are cheaper because they are inferior in quality and have a less stringent FDA approval process as compared to branded medicines.

FDA requires generic drugs to have the same active ingredient, strength, dosage and route of administration as branded ones. FDA won’t approve any generic drug that is in any way inferior to its corresponding branded drug. Quality tests and inspection procedure for both drugs are exactly the same.

Generic drugs are not as potent as branded drugs.

Generic drugs are not identical to branded drugs, that’s why they look different.

Trademark laws all around the world do not allow generic drugs to look identical to branded drugs. They can just copy the ‘active ingredient’. However, ‘inert ingredients’ which give color and taste to the medicines can be different, as they do not hamper the efficiency of the medicines.

Generic drugs are likely to cause more side-effects.

There is no evidence of this argument. FDA requires every generic drug to be ‘bioequivalent’ to its branded counterpart, i.e. for both to be chemically the same. Therefore, generic drugs are every bit as safe and effective as branded ones.

While generic drugs have given birth to a lot of questions and concerns, there is always a research-based answer and truth. When it comes to busting the widespread myths and misconceptions, the educated and aware section of the society must come forward to help. As far as awareness about generic medicines is concerned, the government has made its move. Now the onus is on the corporate world to rise to the occasion.

StayHappi is one such organization, working towards bringing generic drugs into the mainstream. It is a generic medicine pharmacy with presence in multiple metros and tier-2 cities such as Delhi, Haridwar, Mumbai and Bangalore, to name a few. StayHappi aims to bring top-quality healthcare within everyone’s reach. 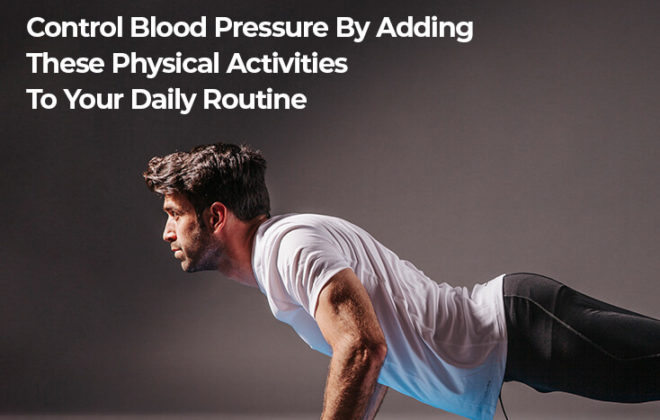 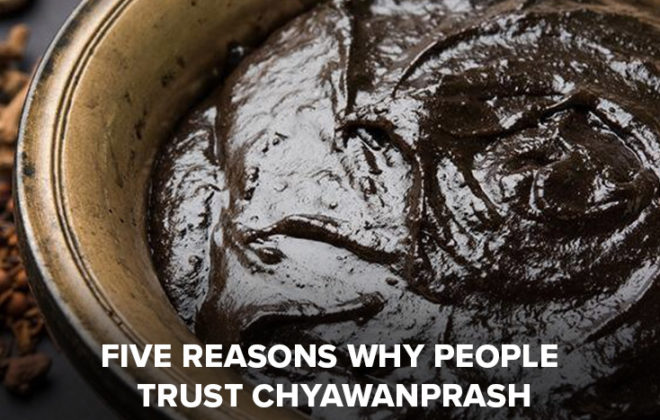 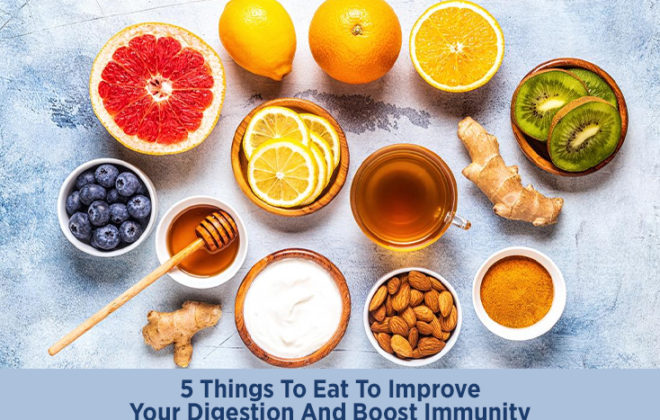 5 Things To Eat To Improve Your Digestion And Boost Immunity