Home > Article > How are generic drugs different from branded drugs?

How are generic drugs different from branded drugs?

Generic drugs are shaping the future of the Indian healthcare ecosystem. In 2017, Prime Minister Sh. Narendra Modi announced that the Indian government will bring a legal framework to promote generic medicines. As per this directive, the doctors will be required to prescribe the active ingredient of the medicines instead of their brand names so that patients can buy generic medicines in place of high-priced branded medicines. This step was taken to improve the medical care inclusion index of India which has been in a bad shape as a result of sky-high prices of branded medicines making healthcare unaffordable for low-income groups. Generic medicines are available at 30-90 % lesser prices than branded medicines, and therefore affordable for all. While almost everybody in India appreciated this step, a lot of people were unclear about the definition of the generic medicines and their benefits.

What are generic medicines and how are they different from branded medicines?

Before entering the market, a medicine has to undergo years of research and development, thousands of quality checks, clinical trials, approvals and certifications. A pharma company spends an enormous amount of money on all this. Once the medicine is in its final stage i.e. ready to be sold in the market, the innovator pharma company applies for a patent. This patent prohibits anyone else from manufacturing this drug for a fixed period. Thus the innovator company is the only company selling that medicine so it can recover the cost incurred throughout the Research & Development process. To recover this cost as well as earn good profits, the pharma company sets the prices on a higher side, making some branded medicines extremely expensive.

However, once the patent expires, other manufacturers can manufacture this medicine and sell their own version of the same drug. Since the manufacturers of these medicines don’t need to pay for R&D and extensive clinical trials, they can sell the medicines at very low prices as compared to their branded counterparts. For instance, the branded version of Vitamin D3 medicine costs Rs. 31.69 which is almost 72% higher than the generic version which costs just Rs. 8.89.

If generic medicines don’t undergo clinical trials, how are they safe?

Generic medicines are completely safe as Food and Drug Administration (FDA) requires them to undergo the same quality tests as branded medicines. Also, the ‘active ingredient’ (the ingredient that cures the patient) in both generic and branded medicines needs to be identical. Therefore, a generic drug is bioequivalent to its branded counterpart in terms of quality, strength, dosage, route of administration and intended use.

In a densely populated country such as India, drug pricing is a major issue. The only feasible solution is generic medicines, for which necessary steps need to be taken at the macro level. The government has done its part by directing the doctors to prescribe generic medicines. Now it’s time for the corporate world to take the baton and lead this revolution. StayHappi is one such venture that believes in the potential of generic medicines and the need to take them to the masses. StayHappi is a generic medicines pharmacy which procures its medicine from top-quality pharma companies so that customers get the maximum value at the minimum cost. StayHappi is rapidly expanding its franchise nationwide with presence in various metro and tier-2 cities like Delhi, Mumbai and Haridwar, to name a few. 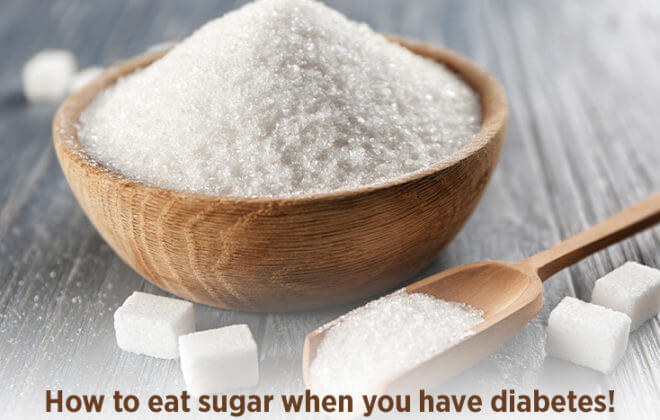 How to eat sugar when you have diabetes! 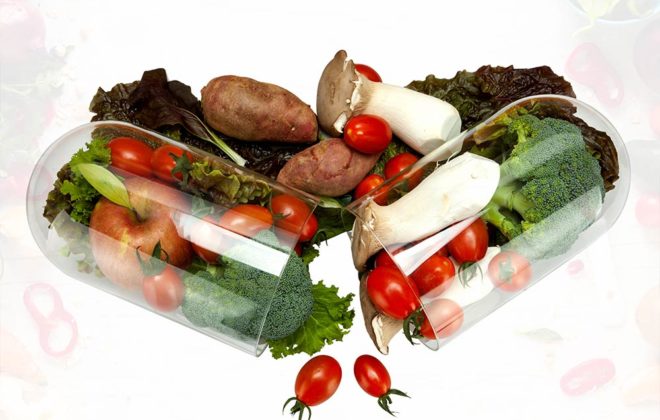 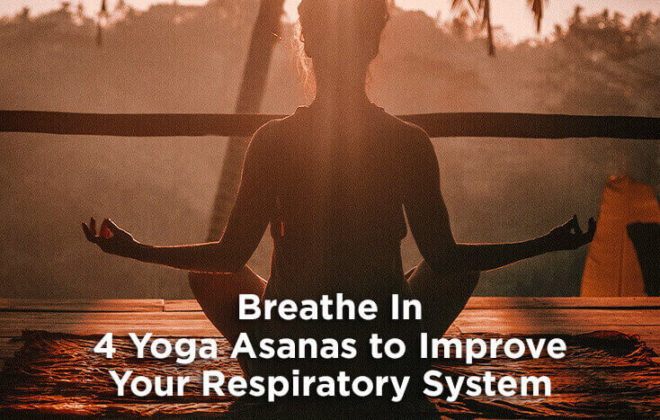 Breathe In 4 Yoga Asanas to Improve Your Respiratory System