Home > Article > Most Common Generic Medicine Names You Must Know

Most Common Generic Medicine Names You Must Know

A marketed drug can be called by three different names – the Chemical name, which denotes the chemical structure i.e., the atomic and molecular structure of the medicine. It is usually too complex to be remembered by a common man without a medical or pharmaceutical background. Hence it is assigned a Generic name by an official body which is simpler and is usually classified according to the drug type. Drugs of a similar type have a generic name with the same ending. The Brand name of a drug is decided by the company manufacturing it. Brand names are usually short and easy to remember, like Crocin.

In 2012, the Union Health Ministry of India and Medical Council of India issued a directive that all the medicines be sold under their generic names only. One of the prime reason behind this step to promote generic medicines was to make these medicines affordable for the people. In spite of generic medicines being similar in composition, form, strength and in their route of administration to their branded counterparts, the most significant difference between the two is the price at which they are available in the market. Generic medicines are 80-85% cheaper when compared to the same medicines sold under a brand name.

Below is a list of the most commonly used generic medicines along with their uses and their brand names.

Note: – A valid prescription may be required for all the prescriptive drugs 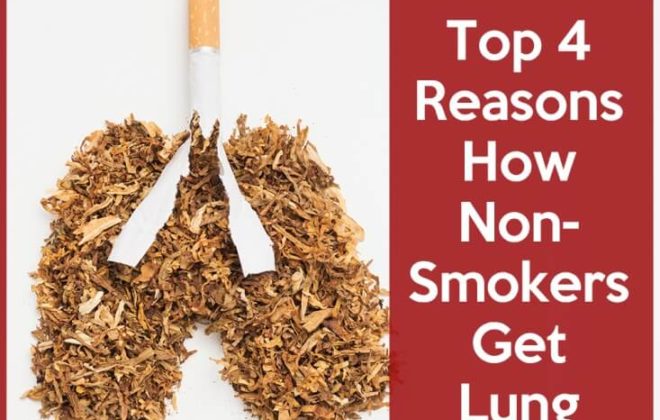 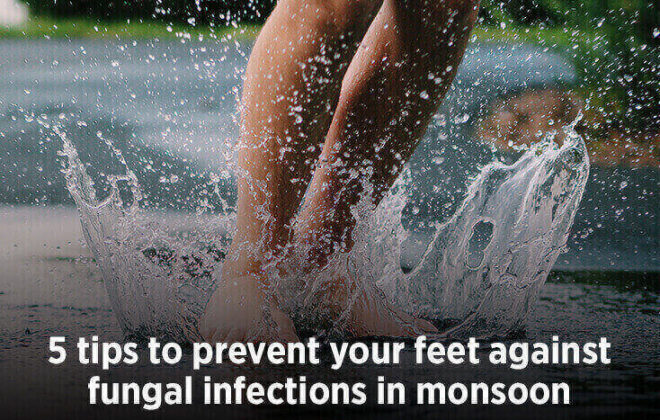 5 tips to prevent your feet against fungal infections in monsoon 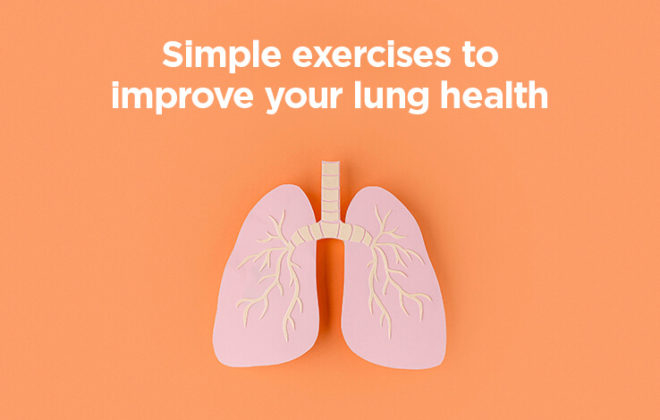