Generic medicines have brought about a paradigm shift in the global healthcare inclusion index. These medicines are extremely affordable which means that every section of the society has access to quality healthcare.

Studies have shown that generic drugs are 30-90% more affordable as compared to branded medicines. This massive disparity in prices has given way to various misconceptions and myths regarding the quality of these medicines. However, high-quality generic medicines such as StayHappi undergo international certifications like WHO GMP and are ‘bioequivalent’ to brand medicines in terms of active ingredient, quality, potency and route of administration which puts all concerns about quality to rest.

The government understands this issue. That’s why the central government recently announced a plan to bring in legal framework to promote generic drugs in the market.  The government has directed doctors to prescribe molecule names along with brand names so that the consumer has an option of buying a generic instead of branded medicine. Apart from this, pharmacies have also been directed to maintain separate counters for generic drugs. While the govt. is playing its part, StayHappi, being a leading generic medicines pharmacy and a responsible organization, clearly understands its role in spreading awareness about generic medicines and their benefits.

Here’s a comparative list of the prices of the most commonly used branded medicines vis-a-vis StayHappi generic medicines.

After making it big in North India, StayHappi is all set to take the South Indian market by storm. Recently, it opened its stores in various locations in the southern part of the nation. Some of the locations are Bangalore, Salem, Erode, Coimbatore etc. With this step, StayHappi is now one step further in its mission of extending the benefit of affordable medicines to more and more people. 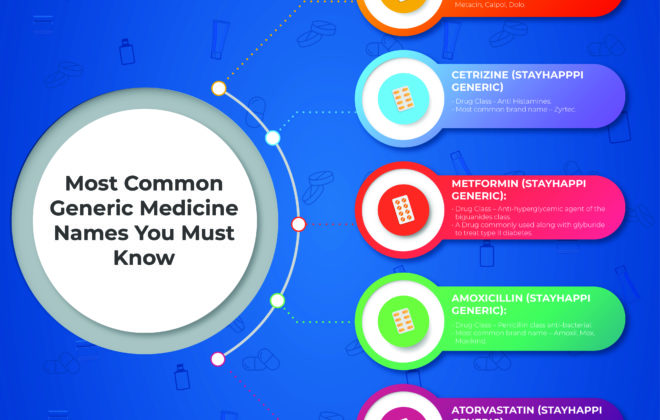 Most Common Generic Medicine Names You Must Know 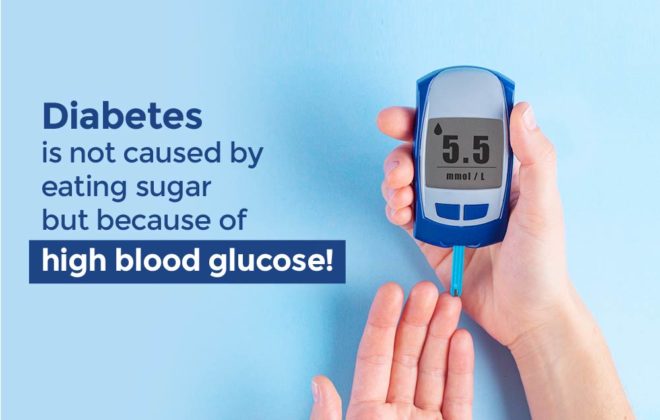 You may get DIABETES if you are doing these things 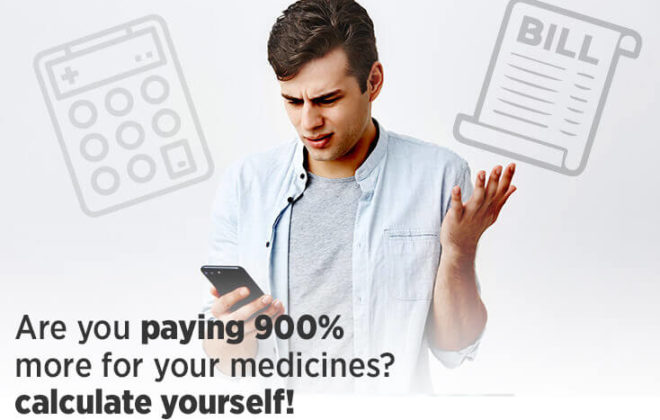 Are you paying 900% more for your medicines? Calculate yourself!