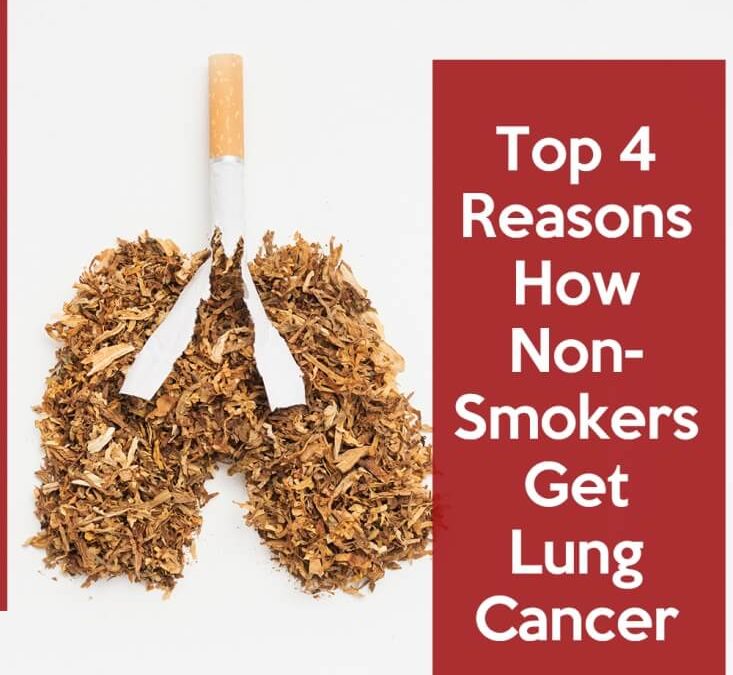 Though smoking is considered to be the most common cause of lung cancer, it’s not the only one. Cases show that lung cancer can happen even to people who have never smoked tobacco in their life, and that the disease is not restricted to smokers or former smokers only. While a definite cause of lung cancer in non-smokers cannot always be identified, we have listed below the most common causes. So read along and ensure that you maintain a healthy distance from them (except Hereditary Factors of course).

Inhaling tobacco smoke from a smoker’s cigarette is among the top causes of lung cancer in non-smokers. In fact, non-smokers who live with a smoker or frequently share space with smokers have 24% more risk of getting lung cancer as compared to other non-smokers.

Many studies have shown that there are high chances of individuals (smokers as well as non-smokers) getting lung cancer if their relatives have/had the disease. Individual genetic susceptibility, among others, is identified as a factor responsible for this phenomenon.

Asbestos is a compound that is used in thermal and acoustic insulation materials. It is made up of microscopic fibers, which can break and get released into the air. When inhaled, these fibers can persist in lung tissues for a lifetime and can give rise to cancerous tissues. Non-smokers working in industries where they are exposed to asbestos have five times more risk of developing lung cancer as compared to other non-smokers.

Except hereditary factors, you can stay from the other factors so that your chances of getting lung cancer stay very low. 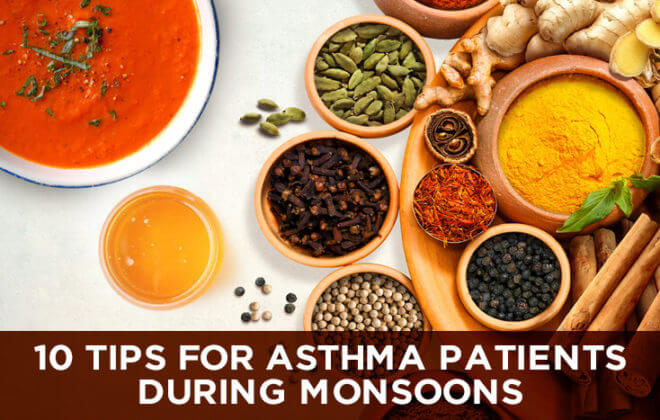 10 tips for Asthma patients during monsoons 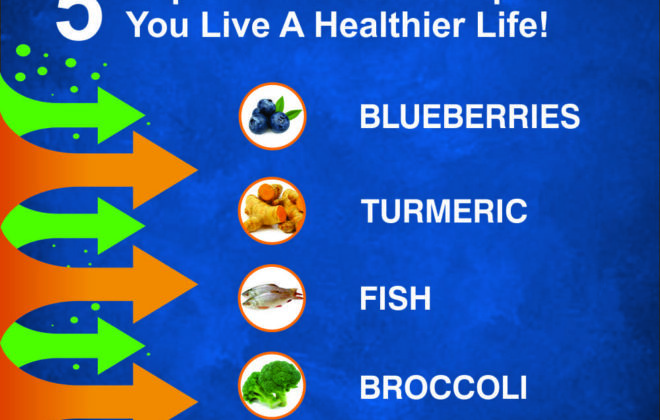 5 super foods that helps you live a healthier life! 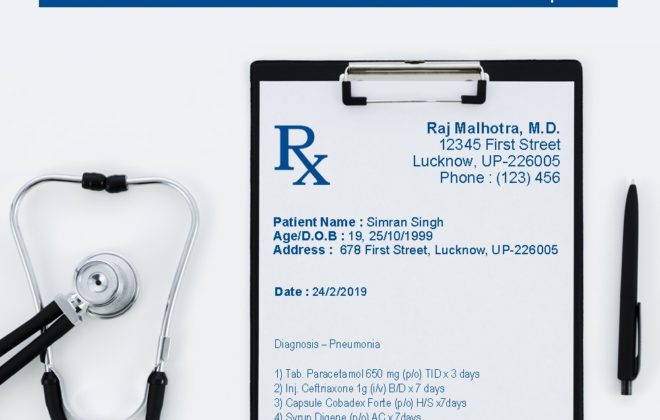 Know Your Medicines! Your Basic Guide to Read that Prescription